hiring a consultant for a hiring spree

Ease And Flow: Ways To Get People To Stay At Your Trade Show Booth

If you're trying to come up with a trade show booth for an upcoming convention, you know that it's just as important to get people to stick around the booth as it is to simply draw them to you. You have to make your booth both comfortable and useful to visitors, otherwise they might just grab some literature and leave -- if they even stop by at all. Here are three things to consider when planning your booth for maximum visitor retention.

Your booth will have finite floor space that's dictated by the convention or trade show planners. However, within the space you do have, you want to have enough space for people to move around in so they don't feel like they're going to knock things over. Even if it means going with a minimalist layout for tables and displays, make sure that people can move around easily and aren't trying to squeeze past one another just to move a few steps.

You may be tempted to make your booth look dark and elegant, but that can make it a bit more difficult for people to actually read the information you have set out for them. Add some light. Make the space look bright and clean -- not sterile or industrial, but tidy, open, and light enough so that no one has to squint to read something.

If the general space is rather dark, or if convention building rules limit the overhead lighting you can bring with you, look at using display cases with lights built into the edges, similar to what jewelers use to spotlight gems. That adds a lot of light to the displays that you want people to be able to see without clashing with convention center or trade hall rules.

Don't place all your information along one side of the booth. Make sure that no matter where people turn, there is something for them to see, read, or try out. If you have a video display in the center of the booth but not much else, for example, people aren't going to linger. Ensure that once they turn away from the video display, there will be something else to catch their eye and make them want to spend a few more minutes wandering around your booth.

You may want to set up a path, in a sense, that leads visitors from one display to another as they make their way through the booth space. That also ensures that they see all of the information that you want them to see.

Do you want to incorporate these tactics and find more that will keep people at your booth? Check out http://www.arcandco.ca or talk to design agencies that specialize in trade show and convention display design and planning. 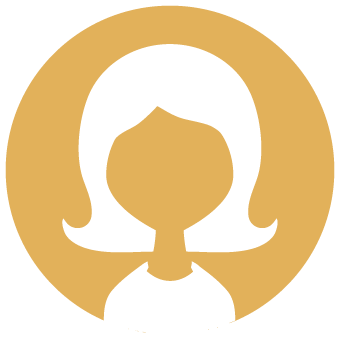 One of the most difficult tasks that I face in my business is hiring new employees. I feel too much stress during the applicant selection and interview process. Since I know that the person that I hire will be the face of my business, I need to know that he or she will do the job right, treat the customers with respect and show up when I need them. I decided to get some help hiring people for my latest expansion. A consultant worked with me to find the right employees to fill the positions that I had open. Find out how a business consultant can help you right here on my blog.